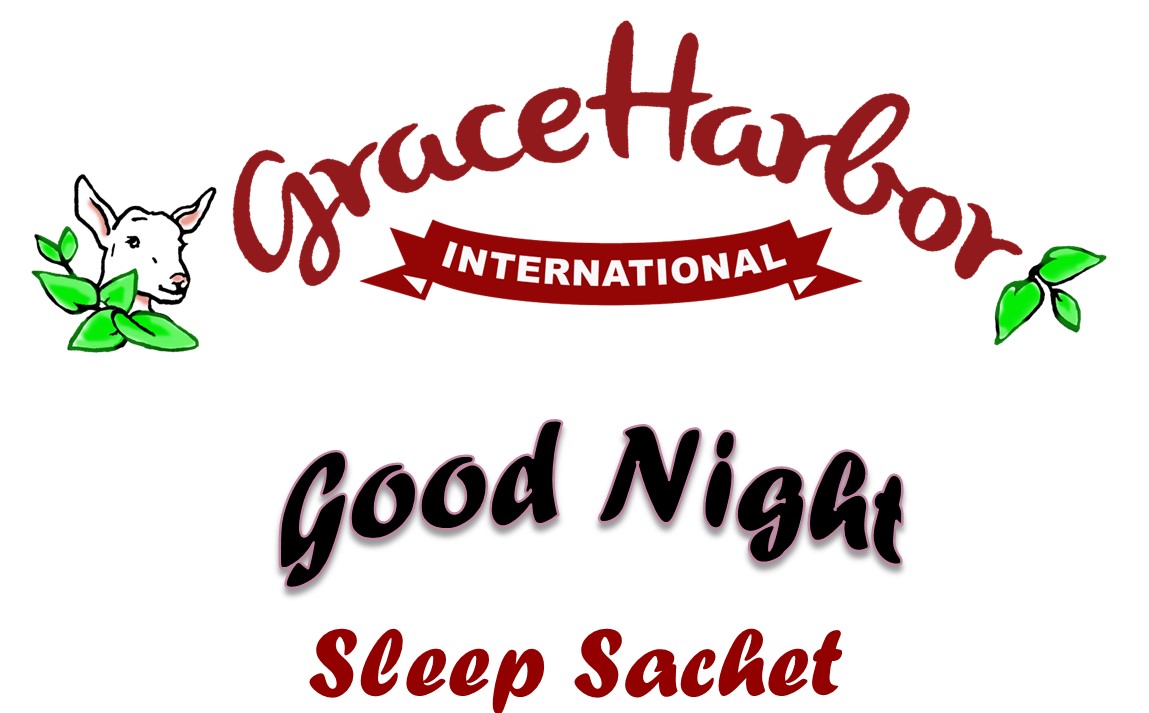 Update on Bar Soap for Leg Cramps
October 2020 Update on Bar Soap for Leg Cramps and Restless Leg
It turns out there is much evidence out there that bar soap works to stop or eliminate nocturnal leg cramps. I have done some internet research and found several theories about why it works. If you are interested hit this search: Why Does Bar Soap Stop Leg Cramps  There are many, many articles to verify the experience.
Here is one of the letters I received about it:
Dear Grace,
I'm writing to you in regards to the soap and leg cramps email. I read the information and thought it was interesting. During the weeks after reading the article, I experienced my usual intense legs cramps and the restless legs. It has been happening about a couple times a week. The cramps usually happen in the middle of the night or early morning hours. They are so bad it requires me to get up and put pressure on my feet. I usually have to walk around for awhile before I can get back into bed. The restless legs happen just as I am dozing off which keeps me awake longer.
In the middle of July, it was time to put in my order for my Grace Harbor products. I decided to include a bar of the unscented goats milk soap with the order.
About the third night after placing the bar under the sheet, my right leg started to tighten. As I started to realize a cramp was coming on, it disappeared. About two days later, my toes started to cramp up. It lasted about a few seconds and it was gone. I mean just a few seconds. It has been amazing experience not having the restless legs, my legs and toes cramping on me.
My legs feel relaxed and free of tension since I placed the bar of goat's milk under the sheet towards the middle of the bed by my calf. The other interesting item is since the bar was placed under the sheet. My two cats have been competing for the foot of the bed next to soap bar.
I am a believer and thank you! I have passed the information on to others. I am also in the process of buying additional goat milk bars from Grace Harbor.
God Bless!
Sincerely,
D.E.
×