My son (Anthony) has an allergy to boxes and usus this produt--wonderful stuff. Thanks
​
Kristy S. Point Roberts, WA 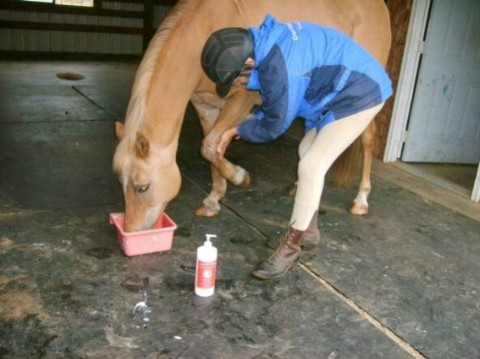 Grace Lukens giving Penny an MSM treatment.
​
Penny had a bad knee. When I would start to put the MSM cream on it she would hold up her knee as if to say, "Put it right here, Mom. That's where it hurts."
I have used MSM cream not only for horses, but for dogs, goats, cats, and even for a chicken once. 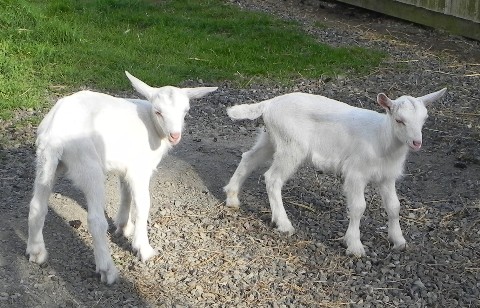 7/15/06
​
I have a goat who had given birth and she was not letting down her milk. We went to our 4-H meeting and Grace suggested we try putting some MSM [cream] on. We had been massaging her udder with warm water and it was helping but it took time and we were busy with the babies.  We went home and tried it that night and immediately after rubbing it in she let down a lot more milk. It worked great and was a lot less work!  Luka of Bellingham,WA
×